There are so many different local international TV channels in Uk available to watch movies and television shows. Still, choosing which ones are worth your time watching may be challenging.

In recent years, there has been a significant drop in the number of quality shows available on cable television; this is one of the reasons why cutting the cable cord has become such a popular option.

However, even if you despise contemporary television and are an expert cord cutter, there will be moments when you want to flip through the channels mindlessly. This is true even if you have cut the cable cord.

In this post, we will assist in locating the most reliable IPTV service providers UK. Because every channel on the list comes from a legitimate source, there is no risk of you having problems with your Internet service provider or the authorities. 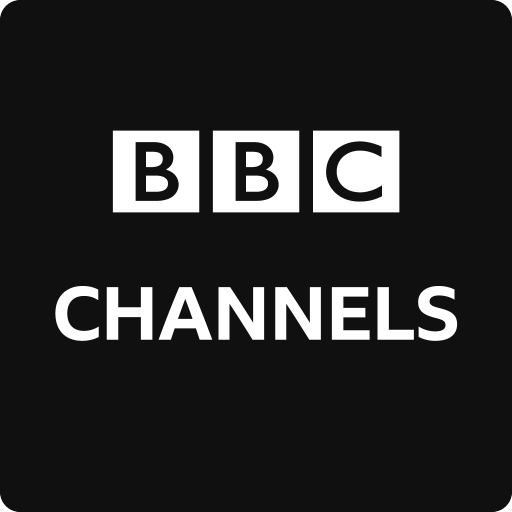 BBC is a well-known live TV channel in the UK. It should be no surprise that its TV app is among the most downloaded streaming applications on the UK Play Store. With access to 12 BBC channels, iPlayer provides the most varied material among channel-specific applications.

This comprises box sets, documentaries, and CBBC and CBeebies kids’ programming. It also offers the most accessible offline downloading function and is the most user-friendly.

One of the most acceptable UK TV and movie streaming applications is BBC iPlayer, but using it requires a TV license. The younger viewers may download the iPlayer Kids app as well. 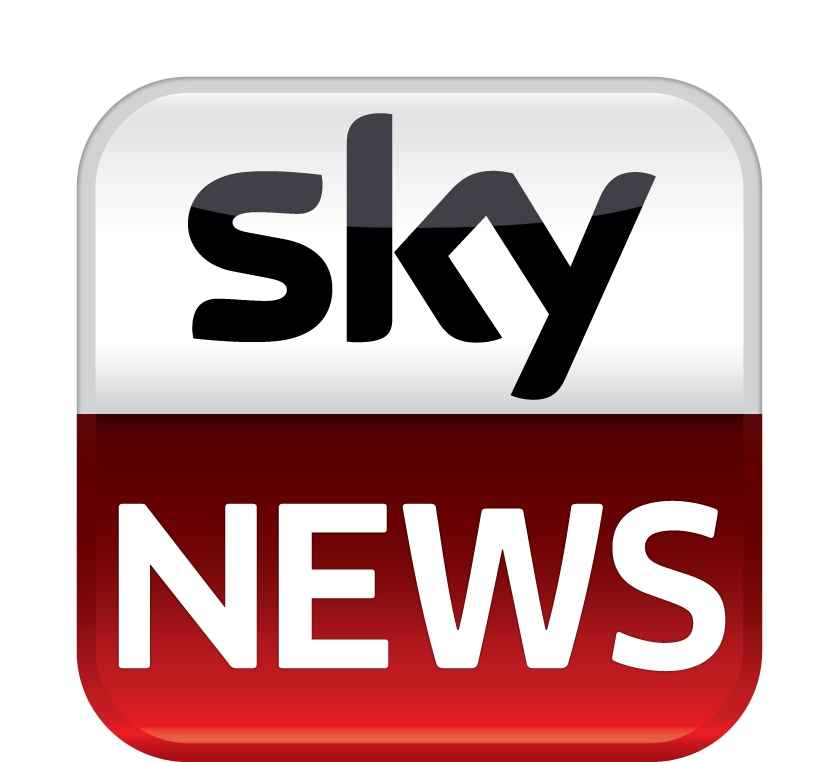 Sky News from the United Kingdom is one of the top free live TV channels available on the internet for those who can’t get enough of the latest headlines. You don’t need a cable subscription to listen in.

You can watch it for free on the Sky News website and the Sky News YouTube channel. Sky News does not place any limits on its viewers based on their location. You can view the television station online from any location around the globe, at any time. 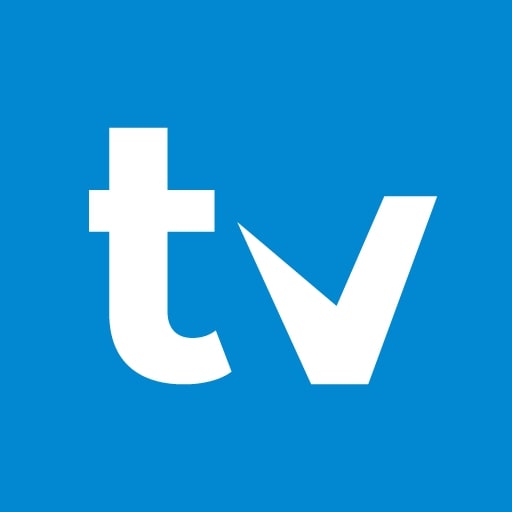 You may watch live TV without paying for a subscription if you utilize an M3U playlist rather than paid subscription services. You can view all free-to-air channels from across the globe inside a single app since the playlists are made up of links to the media in question.

There are a lot of IPTV services available, but the one that dominates the market right now is Tivimate. You may import an electronic program guide (EPG), set shows to record, and arrange your favorite channels into custom lists on the interface, designed to appear just like a cable television service interface. 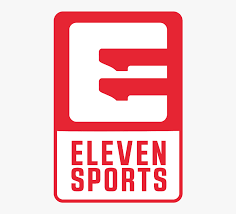 Since its establishment in 2015, Eleven Sports Network has been an increasingly influential sports network in the UK.

Eleven Sports Network is the title of the American version. If you’re located inside the United States, you may watch it without cost on Pluto TV. Others will need to make use of a virtual private network.

The UK television network ITV is yet another option. As opposed to the BBC, ITV is privately owned. Six of the network’s channels are accessible online for free to anybody in the United Kingdom with a British IP address.

ITV 1, ITV 2, ITV 3, ITV 4, CITV, and ITVBe are the channels in question. The ITV Store and ITV Box Office are currently unavailable. The standard fare of news, drama, chat programs, and children’s programming may be found broadcast on the many free web channels.

However, the network’s sports programming is where it shines for cord-cutters throughout the world. La Liga, the UEFA European Championship, the FIFA World Cup, the Rugby World Cup, the Six Nations, the French Open, the Tour de France, and the Cheltenham Festival are all shown live on the network. 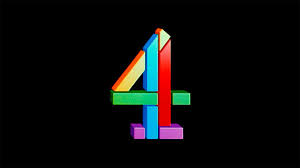 Channel 4 is another well-liked live channel in the UK. Several shows now well-known in the United States got their start, including Black Mirror, The Inbetweeners, Peep Show, The IT Crowd, and Da Ali G Show, amongst others.

Directly on the Internet, you may access Channel 4 and any of its sibling channels, such as E4, More4, or Film4. To access them, you must physically be located in the UK; however, VPN logins are permitted for those in other countries. 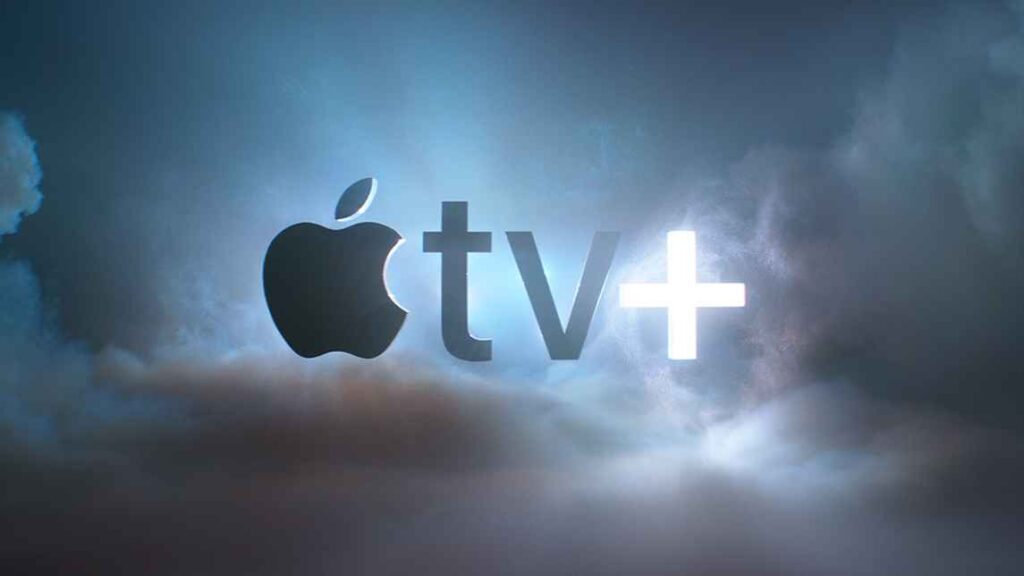 Instead of purchasing a back library of previous programs, Apple TV+ has chosen to prioritize star-studded, high-budget originals with excellent production standards.

The finest TV series on Apple TV+ include a mix of sobering dramas, daring comedy, and an expanding selection of documentaries. A well-known figure is nearly always associated with the show, either in front of or behind the camera.

Apple TV+ are often dramas geared toward older audiences, often starring big names like Tom Hanks and Bill Murray. However, there are also documentaries on Billie Eilish and nature that Meghan Markle narrates.

One of Amazon Prime Video’s main benefits—and what sets it apart from Netflix—is that membership comes with certain extra Amazon perks, such as unlimited one-day delivery on anything purchased from the Amazon store. So if you often buy items from Amazon, this could be the one for you.

Prime has also been promoting its sports programming; it is now the site to watch most ATP tennis events and currently broadcasts Premier League football over the holiday season. 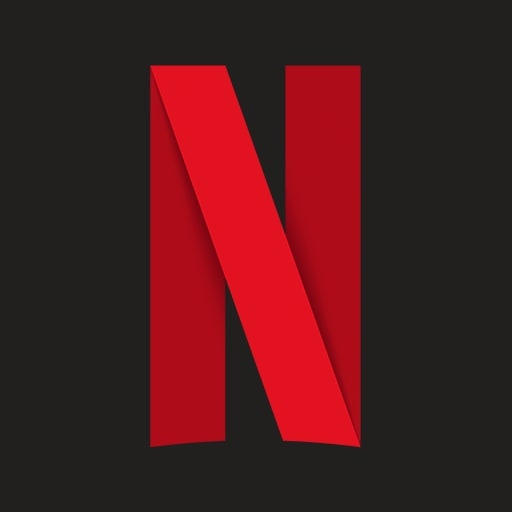 Netflix creates so many quality original tv series and movies that even when it stumbles, the platform’s library is sufficiently padded by a sizable collection of non-original TV series and movies.

In addition to having shown their quality over several seasons, some of Netflix’s top shows, including Bojack Horseman, Stranger Things, and Bridgerton, have also recently focused on producing films.

The platform has caused quite a stir at the Oscars after luring filmmakers like Martin Scorsese and David Fincher to work for the streamer. Some of the finest Netflix movies, including The Power of the Dog and Don’t Look Up, got many nominations.

What do you need to have to watch live TV online in the UK?

You may watch TV online on various devices, including laptops, desktop computers, tablets, cellphones, and iPods. First, you will need to sign into a TV streaming service using the browser of the device you want to use. You will either be able to watch what you want to watch, or you will be required to download an app.

It is also important to remember that watching TV online via a live service can deplete your battery considerably more quickly than if you were just surfing the internet or reading your email. Therefore, it is recommended that you also keep a charger on hand at all times.

Streaming video in standard definition over the internet means you do not need a high-speed Internet connection. A speed that falls anywhere between 2 and 3 Mbps will do the trick.

Fiber broadband, on the other hand, is the most excellent option for those who want an image of the highest possible quality and don’t want to have their viewing experience disrupted by the term “buffering.”

If you want to stream TV via mobile internet, you should be aware of your data allocation and make sure not to go over it. Alternatively, you may consider subscribing to a plan that offers unlimited data.

If you just used BBC iPlayer to view on-demand TV and didn’t watch any live TV, there was a time when you didn’t need a TV license to access it. However, that need has now been removed. That is not the case anymore.

Since 2016, a valid TV license has been necessary to see any material on BBC iPlayer. This includes live channels as well as catch-up and on-demand TV options.

However, a subscription or license is necessary to watch live TV via any of those platforms (for example, live Sky channels on Now TV or live Premier League games on Amazon Prime Video).

I want to record a show so I can view it later. Do I need a TV license?

Yes. You need a TV License to record any live TV broadcast. It doesn’t matter whether you watch TV on a laptop, television, or any other device, how you record it, or when you view it.

Does watching a delayed show need a TV license?

Yes. You need a TV License to record any live TV broadcast. Even if the technology or equipment you use causes a delay between the time the program is broadcast and the time you see it.

I already pay for satellite or cable television. Should I still purchase a TV license?

Whether you get your TV programming through a cable or satellite provider, an antenna, or online, it makes no difference. You still need a TV license to view or record live TV programs on any station. This includes using a television, laptop, smartphone, or another device to watch TV.

What happens if you are discovered utilizing a live TV streaming website?

In this post, we have provided a brief overview of “Watch live local and international TV channels, Movies in the UK” Do you know of any more amazing live channels in the UK that stream movies and TV shows from the UK? Then tell us in the comments section!