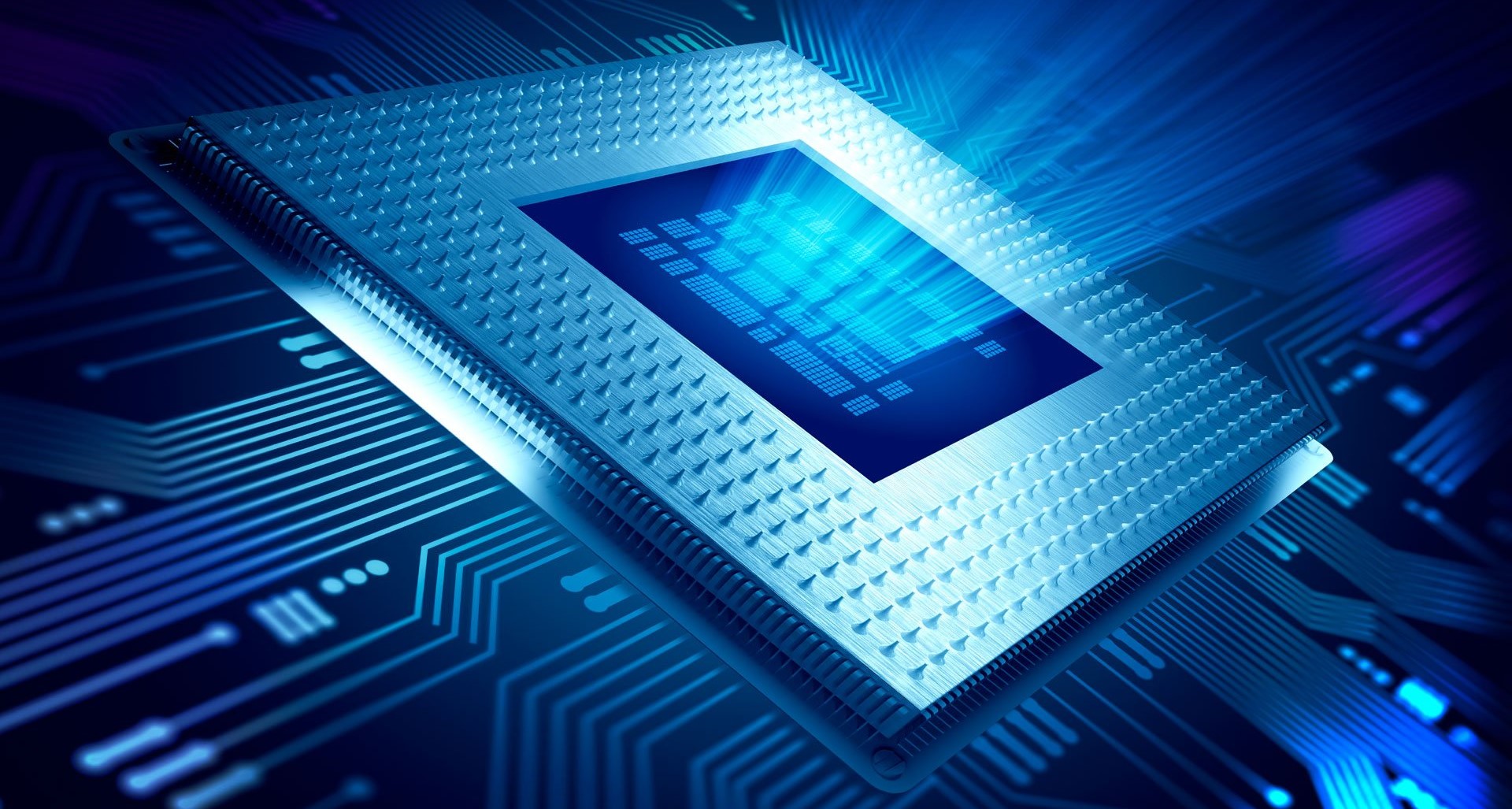 It is not uncommon for modern computers to have super fast storage systems, especially nowadays. Questions such as SSD vs. HDD, NVMe vs. M.2, and cloud storage vs. local servers are all relevant to the phenomenon. Before diving into those kinds of inquiries, however, we must first ask: what is the purpose of storage for our devices?

Types of data storage in modern desktop computers vary a lot. Let’s first discuss your option when buying. You have two main types of drives: solid-state drives (SSD) and hard disk drives (HDD). The latter is the conventional type of data storage device, first introduced in the late 50s. Since then, it has evolved into many things, among which are SSDs. However, that doesn’t mean that HDDs are completely obsolete in modern times. Hard disk drives, for one, are cheaper in a storage-to-price ratio as compared to SSDs. Having said that, they are terribly slow for today’s standard. They also contain moving parts (the platter and the reader), hence a cause for mechanical failure, which leads to a shorter lifespan.

Buying HDDs as storage for your cold files – files that are not often used or accessed in a long time, is a smart choice. Since an SSD’s forte is speed and low latency, you wouldn’t really be capitalizing on it if you use them for cold storage. HDDs typically last up to 6 years, so you just have to take note of that whenever you’re using them for cold storage purposes.

Speed is the name of the game. It boots your computer faster, it loads games quicker, and it opens apps snappier. A typical SSD vastly outperforms an HDD when it comes to speed. However, there are also different types of SSDs, mainly SATA (serial advanced technology attachment) and NVMe (Non-Volatile Memory Express). Going back, a typical SATA SSD can be ten times quicker than an HDD.

Installing your operating system makes your computer boot up in mere seconds, as compared to putting them in an HDD. Game load times are also much quicker in an SSD since retrieving, and writing files are so much quicker. Sometimes, different types of software also take advantage of a quick storage unit by letting them pre-load aspects of the program that could not have been otherwise possible with an HDD’s speed.

SATA vs. NVMe, which one should you buy?

Non-volatile memory express, or NVMe, is the new type of SSD. It also houses a new form factor, which is called the M.2 engineering. Firstly, SATA SSD is usually small boxes that are slimmer, lighter, and more compact than HDDs. They are connected via SATA cables and rest somewhere on the computer case. M.2 NVMe’s, however, plug directly into your motherboard and are usually in the form of a small stick, multiple times more compact than its SATA counterpart. They are also the gold standard for gaming and form factor since they are very handy in installing in a tight computer case. NVMe’s are mostly used for the most speed-intensive programs your computer might need.

It’s actually best to have a combination of the two. An HDD for your cold, heavy data, and an SSD for your power-hungry, speedy programs. As with your use case, this might differ from person to person. However, striking a balance between budget and performance usually means a combination of the two, where you maximize the cost of what the drives could do. HDDs are cheaper and could contain more within a single item, but they are bulky, noisy, and have fewer lifespans. SSDs are more compact, silent, and quicker but are more expensive per storage capacity by a large margin.