Real Racing 3 is one of the best racing games in the world. It is the predecessor of the first two games of Real Racing. Real Racing 3 has fascinated the majority of the users and they want to play this game.  Real Racing 3 update has the latest update of this game and has extraordinary features and new arrivals of cars and circuits in this update.

So Real Racing 3 has the most popular graphics and features among all racing games. Despite all features, it also has unique real circuits and cars in this update. Users can unlock these cars and circuits in this update and easily access them. So it is very helpful for users to get engaged in the game.

So this mobile video racing game is the third game in the series. Real Racing and Real Racing 2 were the other two games of this racing series. Hence this game includes more than 45 circuits with twenty real worldwide locations. This game has more than 230 cars from various highly ranked manufacturers of the world.

Soon in further detail, we are going to discuss special features of this Real Racing 3 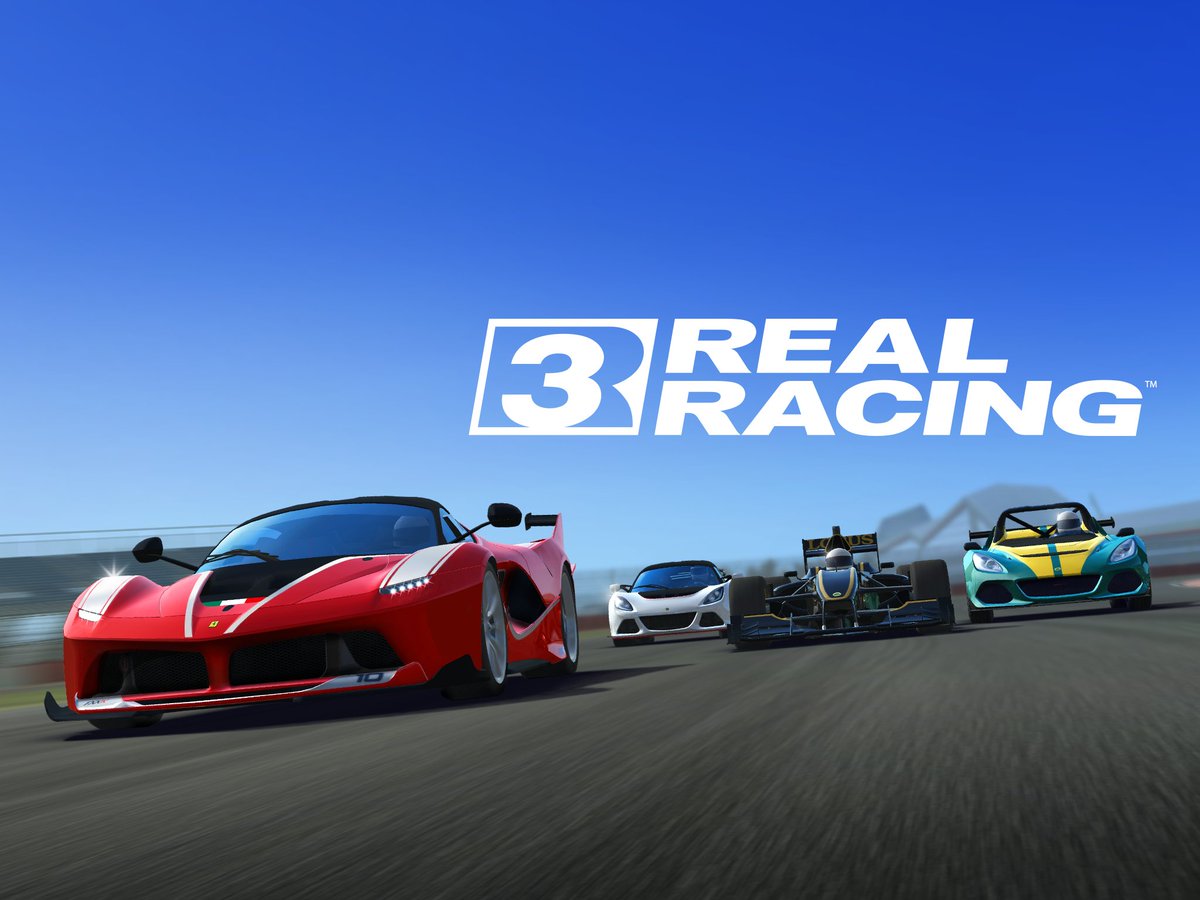 Hence this update includes extraordinary graphics and visual effects. This game has a serious impact on users regarding graphics. Therefore Real Racing 3 has 3D amusing graphics for users. The graphics are in such a detailed manner that users can easily understand racing and features etc.

In the Real racing 3 , it’s all about a new session of GT3 content. Users can earn the Porsche 911 and remarkable McLaren 720S in this high-quality update. In this game, users can also get the chance to test drive seven Porsche 911 cars.

Real Racing 3 apk has numerous new cars in this game. The list of new cars are as follows:

This new amazing electrifying car has electric performance and a rating of about 65.3 to 85.3. Hence its service wait time is about three hours and its cost is approximately 1300,000 M$.

Hence this update has also included some new special events which are highly attractive and realistic. So in detail, we are going to discuss new events: You can also checkout:- How to Make an Armorer Villager in Minecraft

Hence the users can enter this special event with a team and start their racing professional experience from Debut Bathurst. This event also offers two chances and users can avail of these chances. So this event has the Porsche 911 GT3 R, 150,000 M$, and 30 Gold as well.

It rewards approximately 70,000 M$ but these will be unlocked from level number 29 of the driver.

So users can also get themselves improved for the races. Users can go bumper to bumper with friends and many other competitors in global worldwide. TSM (Time Shifted Multiplayer) mode is also enabled in this Real Racing 3 Update version.

This mode is very special in Real Racing 3 because it supports the most users in this version. So Al controlled version supports all players in the update apk version.

The real racing 3 official game is easily available on Google play store for users.  Users can easily download this game.

Real Racing 3 Apk comes up with the latest updates in cars, tracks and many other things. So users can avail of the different cars and tracks from this update. It is a great game that is played on android and IOS devices. Hence the latest version is one of the amongst the popular games due to their great features, great cars, beautiful tracks, events, tournaments, graphics, and other extraordinary features.

What is King Size Mattress? and Which Size Should You Choose?