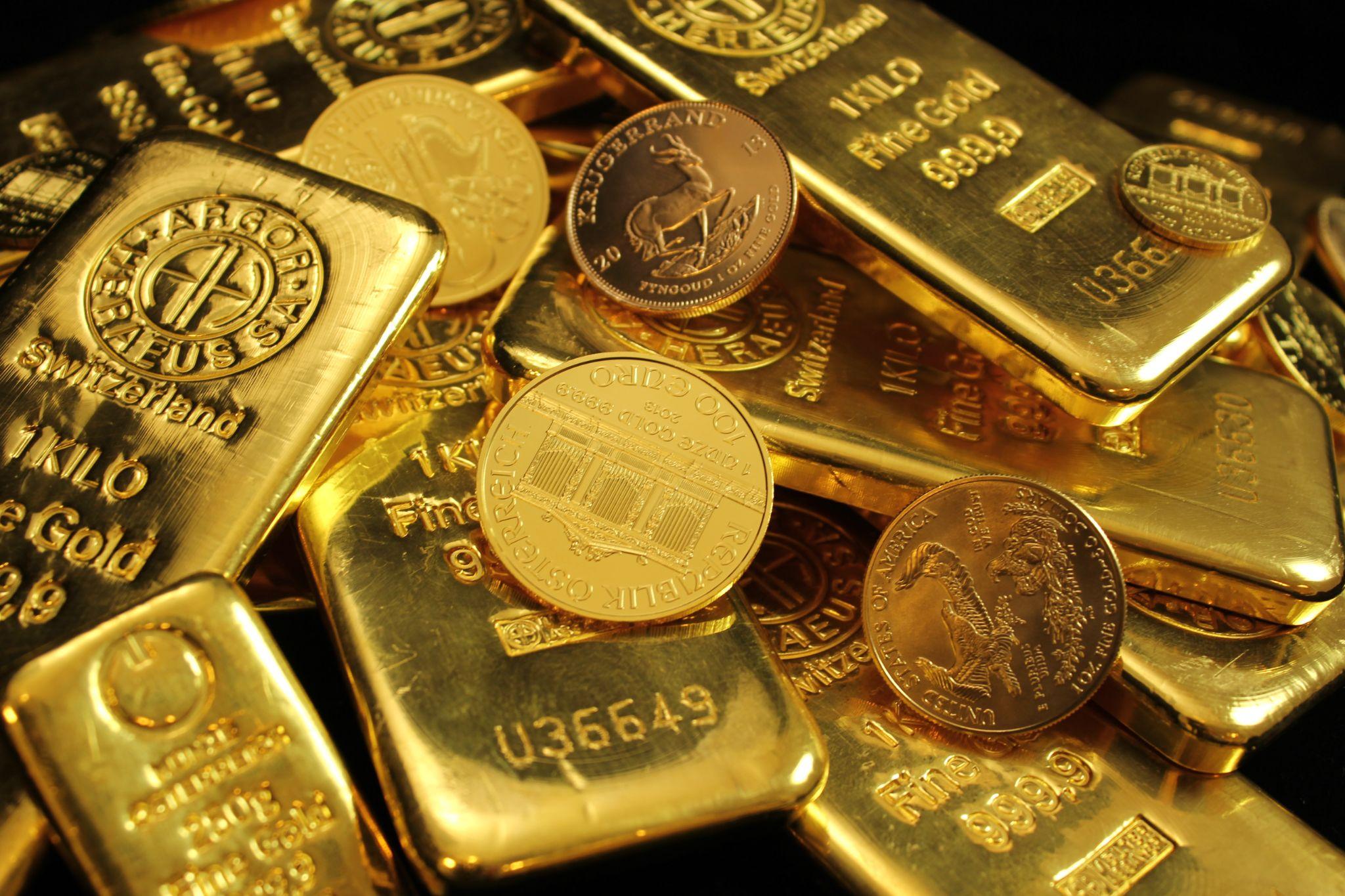 One of the most efficient ways to indirectly invest in gold is to buy stock in a company that mines the precious metal. The majority of the holdings in the portfolios of the mutual funds that invest in gold mining companies are gold mining companies. These two actively managed assets each provide the possibility of profits that are higher than the price of gold on the current market.

The industry of gold mining goes through phases of rapid expansion followed by periods of significant contraction. Gold miners employ the risk management instrument of futures, which will be addressed in further detail below, to smooth out swings in production and gold prices.

The value of a gold mutual fund fluctuates not based on the price of gold but rather on the market price of the gold shares it holds. Risks in the gold mining industry may be managed by an active fund manager via the use of dynamic rebalancing.

Gold futures allow investors to speculate on future price changes in gold without having to buy physical bullion. Futures are contracts to buy or sell gold at a set price at a future date. One gold bar is equivalent to one futures contract, and one bar of gold is equal to one hundred ounces of troy.

An investor is required to put up a “margin,” which typically begins at 3% of the total contract price, to engage in futures trading. This “margin” is a very tiny proportion of the whole price of the futures contract. When using leverage, there is a greater chance of not just making gains but also suffering losses. 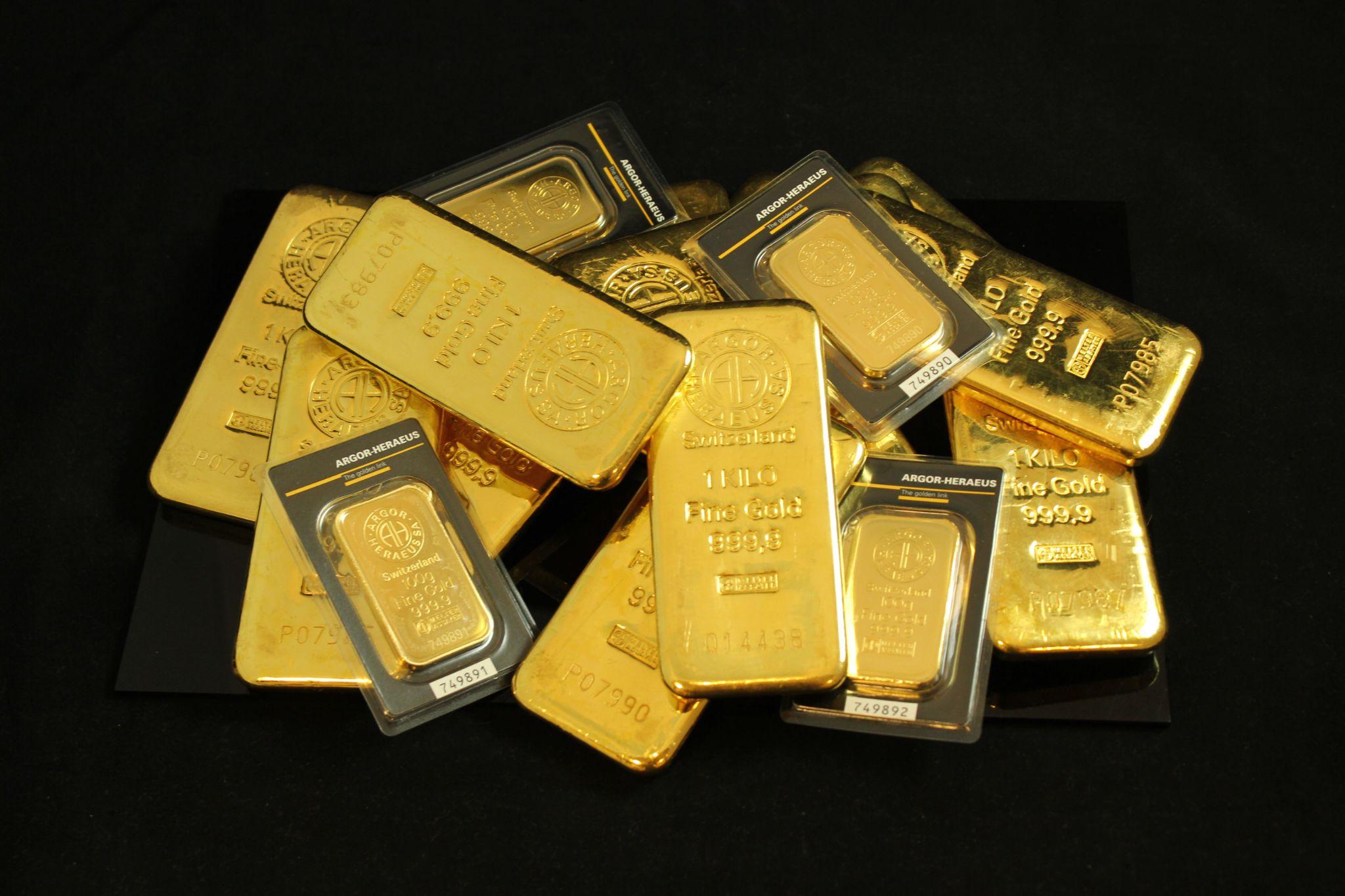 Each contract here stands for a fraction of the standard gold contract size of 100 ounces.

When investing in futures, the margin requirements for a smaller contract value are often lower.

Gold bars, or ingots (https://en.wikipedia.org/wiki/Gold_bar), and coins are considered highly liquid assets due to the ease with which they may be converted into cash. It is advisable to make a buy from online retailers that have a solid reputation in the industry. When you decide to invest in gold bars, you need to make certain purchases, including the following:

Like currency, the value of this kind of gold seldom increases beyond its present price. However, gold bar merchants may charge a premium when supply is limited and demand is high. Due to the high costs associated with warehousing and insuring bars, retailers often charge a premium. If you’re looking to save money, bulk purchasing might be the way to go.

Gold coins are highly sought after by collectors and are often regarded as one of the most profitable ways to make an investment in actual gold, especially if you think about retiring early. Retirement planning on metal-res.com or those who trade in them often buy and sell ancient gold coins alongside modern ones. Some elements that go into establishing a gold coin’s value as a collectible are:

Due to the recent increase in the price of gold, the cost of freshly struck gold coins has risen even at government mints. The American Eagle, widely recognized as the world’s most sought-after gold coin, is quickly becoming unavailable from major distributors. The price of a 2019 American Eagle coin has increased to more than 1,800 dollars since it was first released.

Exchange-Traded Funds That Invest In Gold

Gold exchange-traded funds (ETFs) are quite popular among investors because of their low entry barrier, cheap maintenance costs, and high liquidity. In the first six months of 2020, $39.5 billion was invested in gold exchange-traded funds, which is equal to 734 metric tons of gold being acquired. That’s 84 more tons of gold than was bought by the world’s central banks all of last year. The World Gold Council Exchange-traded funds (ETFs) that are invested in gold are guaranteed by physical gold bars that are stored in a secure location.

Exchange-traded funds (ETFs) that are invested in gold typically track a standardized price index for gold. A typical gold exchange-traded fund has an expense ratio of 0.65 percent, which is the cost ratio. Even if the fee battle has heated up. Investors may still get their hands on gold at a discount owing to the no-charge gold ETF.