However, some myths and misunderstandings about gene synthesis exist on the web. This article looks at the five things you should know about Custom Gene Synthesis.

1 . You can synthesize complete plasmids 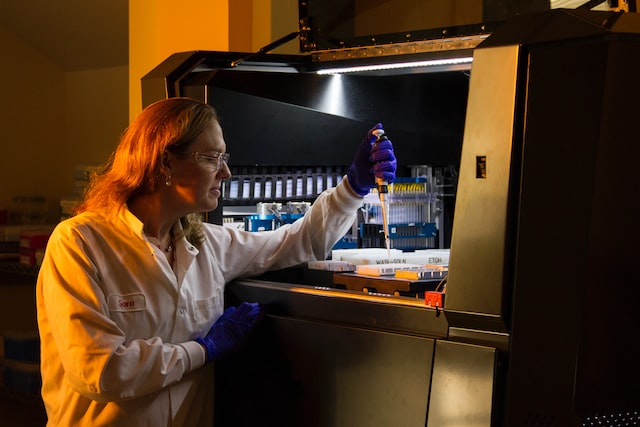 One of the common myths about gene synthesis is that you cannot synthesize complete plasmids. This is a lie because it can synthesize genes of any length, including whole plasmids. You can assemble the overlapping DNA oligonucleotides into one large synthetic gene during the gene synthesis process. When you add a secularization procedure, creating complete plasmids of any length is possible.

The oligonucleotides are designed to cover the complete sequence and generate the full-length molecule progressively. Since artificial gene synthesis doesn’t require template DNA, making a synthetic DNA molecule possible without limiting the nucleotide size or sequence is possible.

There are several benefits of synthesizing a complete plasmid. For example, you can choose to include a multiple cloning site that is tailor-made for your project. It also allows you to select elements such as selection markers, promoter and enhancer, the origin of replication, and restriction sites. The nucleotide sequence of the vector is optimized for the host organism to regulate the expression level of genes. 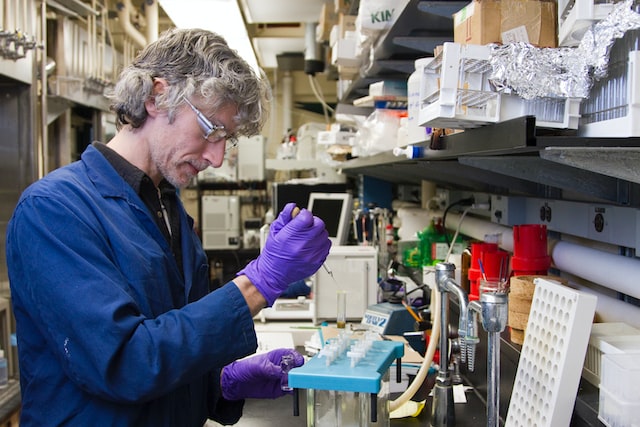 Due to the redundant nature of the DNA code, you can use over one triplet codon to encode for the same amino acid. The differing frequency of these codons across species makes it possible to optimize a DNA sequence so it contains the same frequency. Therefore, it’s possible to optimize non-coding lines during gene synthesis. A non-coding stretch of DNA doesn’t have codons coding for amino acids, which makes it possible to perform an optimization exploiting the redundancy.

3. Codon optimization is just one advantage of gene synthesis. 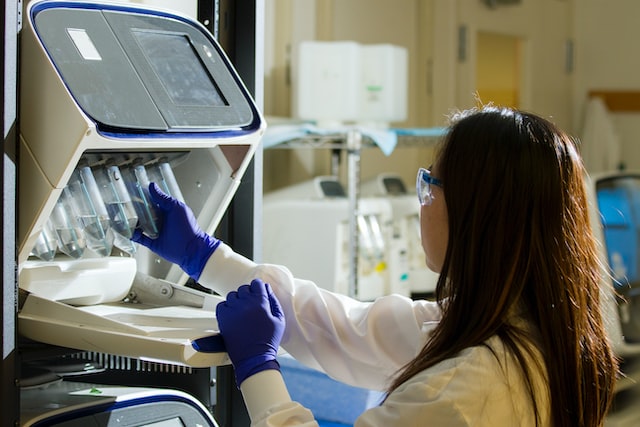 4. A high codon adaptation index is not the best codon for gene optimization.

The codon adaptation index measures the synonymous codon usage bias for a DNA or RNA sequence. It assesses the extent to which selection has influenced the molding of the codon usage pattern. However, choosing the most suited codons does not yield the highest protein expression.

However, a higher codon adaptation index doesn’t make it the best codon for gene optimization. A good codon adaptation index should not reach extreme levels to avoid GC-rich sequences within the gene. Extreme values in the nucleotides or the amino acid composition can have a significant impact on a differential preference for synonymous codons.

5. A standard vector with restriction enzymes will not cause issues with downstream cloning. 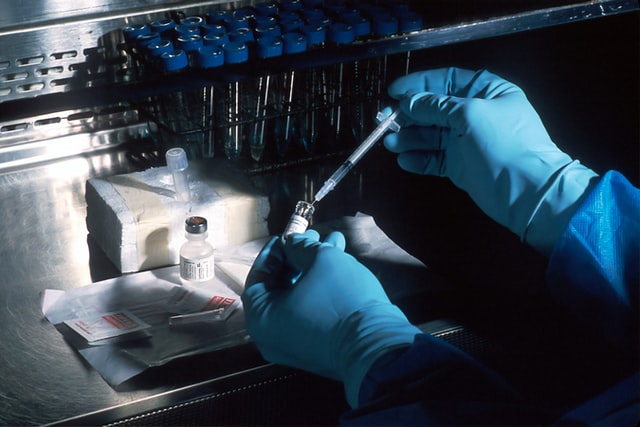 DNA synthesis has been incorporated into molecular biology during genetic engineering. This article has debunked some myths with myths and misunderstandings regarding gene synthesis. We have looked at some elements that complicate gene synthesis and reduce instability, transcription, and translation efficiency. Include a promoter sequence upstream of a gene during the gene design to save time and money. For example, you can use the pEX vector as an expression vector for protein expression. It is a standard cloning vector for E. coli as it does not contain a promoter or terminator for the subcloned gene expression.