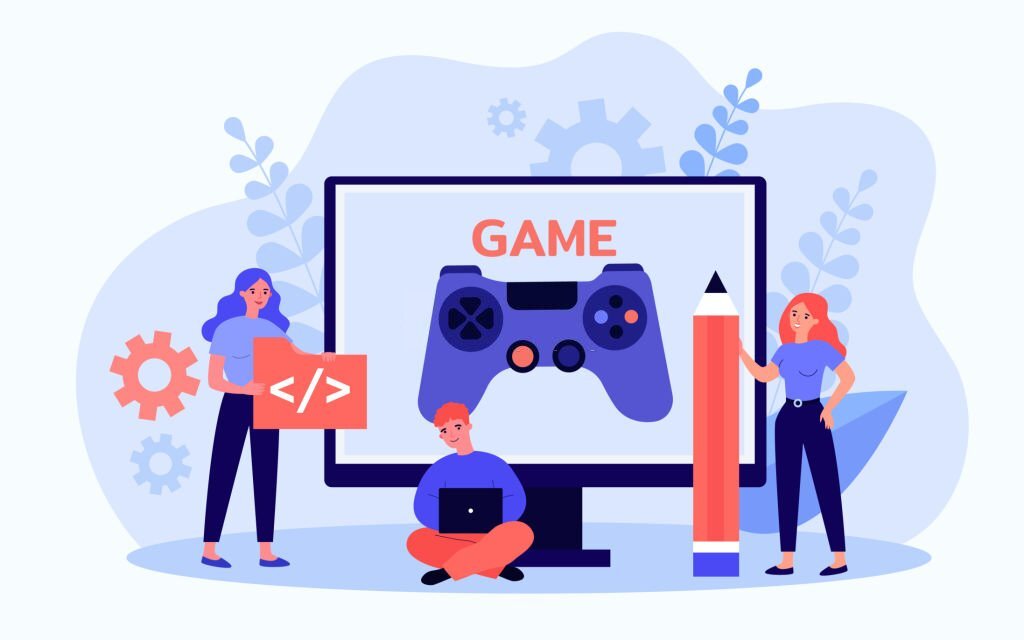 BCG consulting company conducted a comprehensive study on the global gaming industry in 2021. They concluded that Russia is in the top 5 countries related to the consumption of gaming content. The other four countries are China, the USA, South Korea, and Japan. Thus Russia has a very lucrative gaming market and it is the best market for game developers that want to release their games in Russia.

People tend to buy products and services from the website that is translated into their native language. The same is the case with video games, people download video games that are in the language that they understand. Usually, the games are developed in the English language. If you want to release your game in Russia then you must take assistance from professional Russian translation services.

Statistics of the Russian Gaming Market

The analysis of the Russian gaming market is done in 2021 by Mine. Games specialists. They revealed that the video game market in Russia has grown by 5% in that year. In 2019, the same gaming market was small and its worth is 121.3 billion rubles. By analyzing these factors the researchers predicted that the Russian video game market will keep on growing at a steady rate of 5% each year until 2025.

This analysis went wrong when the situation altered completely because of the sanctions levied by foreign companies in Russia in February 2022. After these sanctions, many leading game brands suspended their product sales in Russia. Nevertheless, the question regarding the future of the gaming industry in Russia has become debatable.  Whether the gaming industry in Russia will decline or keep the same progressive momentum is a challenging question for the game developers that want to release their games in Russia. If they opt for professional game localization services then they can get fruitful results.

Who Left the Market, When, and Why?

At the start of March 2022, the top largest game markets refused to buy games from Russia because of restrictions levied on their work. Valve’s digital store was the one that disabled its payments for all Russian users on 2nd March 2022. But games like Free Dota 2 and Brawlhalla were still available for people to download.

Unfortunately, on 10th March, Sony Interactive Entertainment too restricted its termination of deliveries to Russia and close the PlayStation Store temporarily. The same decision was taken by Nintendo and Xbox. They transferred the Russian online store for maintenance because of the failure of transactions in rubles. In addition to it, Kyoto had also postponed its release. Moreover, EA and EGS Blizzard had allowed Russian users to play free products and disabled their access to the store. Surprisingly, the App Store and Google Play also prohibited the purchases of mobile games and apps.  As a result of all this, the Russian company’s income in the gaming segment has dropped by an average of 15% to 17%.

Only the CarX technologies were able to perform sales on PCs, consoles, and mobile platforms. From March 2022, Microsoft, Sony, and Valve have stopped paying remunerations to Russia. This negatively impacted the market. Alexander Kumenko who is an expert on video games in Russia stated that the Russian gaming market and pirated products would receive a decline of 50-60 rubbles in 2022. The representatives by the My. Games still hope that Asian games can play an important role in the development of the gaming industry in Russia. But to penetrate the Russian market, they should take the assistance of video game translation

Media scope stated that 69% of the Russian population does play games. Out of this number, 42% of them play games online, 33% play games on PCs and 9% prefer to play games on consoles. Moreover, 55% of people play games on regular basis, and 68% play games once a month. Additionally, 40% of users at least download the mobile game once and play. Thus gaming applications have become the leading category in spending 15% of social media time.

Although mobile games are popular in Russia, however, the PC segment holds first place in sales. The revenue from this segment is 85.4 billion rubles. In March 2022, sales of video games tripled. This is because of the sanctions that were lifted. In this case, people went to purchase popular video games in Russia. This is because no platform can block access to an already purchased game.

Do you know that budget for gaming applications in Russia is 76.5 billion rubles? It is obvious because there are many free games on the mobile marketplace. You will be surprised to know that most downloaded mobile game applications are created by Russian companies. American game releases come in second place and China comes at third place. However, China is a leader in video game sales leaving Russia, America, and Korea behind.